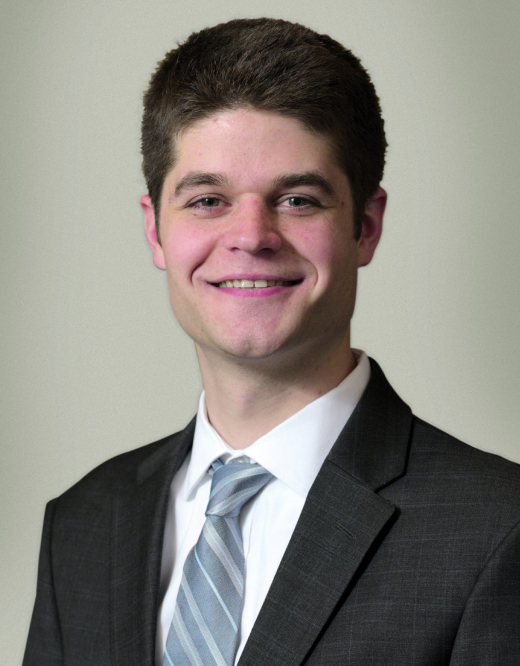 Neil Schelhammer began working for Healy Scanlon as a law clerk during the summers and winters of his undergraduate education at Marquette University. Upon completing his undergraduate degree, he joined the firm as a full-time law clerk, while pursuing his law degree at the John Marshall Law School during the evenings.

During his clerkship, Neil assisted in a number of large, complex jury trials. Now, he focuses his work on personal injury cases including construction, auto, trucking, product liability, and malpractice cases, in addition to workers’ compensation cases. Neil is a member of the Chicago Journeymen Plumbers’ and Technical Engineers Local Union 130 UA. He was brought up in a family with strong union ties and represents many union members involved in building trades. He is also a member of the Board of Directors of the Young Irish Fellowship Club of Chicago and a member of the Chicago St. Patrick’s Day Parade Committee. He has contributed to On The Law, the Healy Scanlon column in the Irish American News.