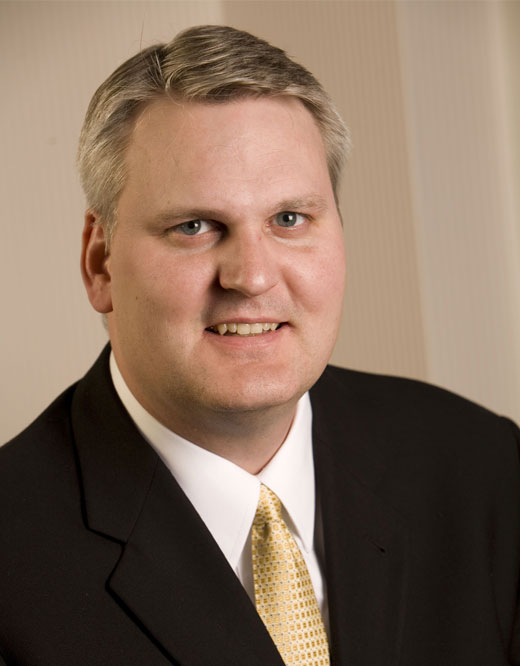 He has successfully tried cases involving medical malpractice, wrongful death, products liability, trucking accidents and other types of injury cases in the Circuit Court of Cook County Law Division including a $6 million verdict for a carpenter injured while working and a $9.2 million verdict for a laborer fatally injured on a construction site. His settlements have included a $7.5 million recovery for an immigrant seriously injured in a car accident, approximately $3 million for an Irish immigrant injured in a trucking case and a $1.5 million recovery for a carpenter injured on the job. In the Illinois Industrial Commission, Kevin has also successfully tried disputed workers’ compensation cases. In a disputed claim involving a sprinkler fitter injured at a construction site, Kevin obtained $2.5 million in workers’ compensation benefits, including over $500,000 in future medical benefits.

In 2010, Kevin was recognized as one of Illinois’ “40 attorneys under 40,” to watch by the Chicago Daily Law Bulletin. In 2007, Kevin was elected to a three year term in the Illinois State Bar Association Assembly. He was re-elected to the Assembly in 2010. He also served as the Chair of the Tort Section Council of the Illinois State Bar Association.

He has been invited to lecture to other attorneys by the Illinois State Bar Association, Illinois Institute for Continuing Education and the Illinois Trial Lawyers Association. Topics have included “Expert Witnesses,” “Ethics,” “Construction Cases,” “Settlement Strategies,” “Underinsured Motorists Claims,” and “Liens.” He has also published several articles on legal topics and has been privileged to have the opportunity to speak to various union groups on workers’ compensation and litigation issues that affect working men and women.