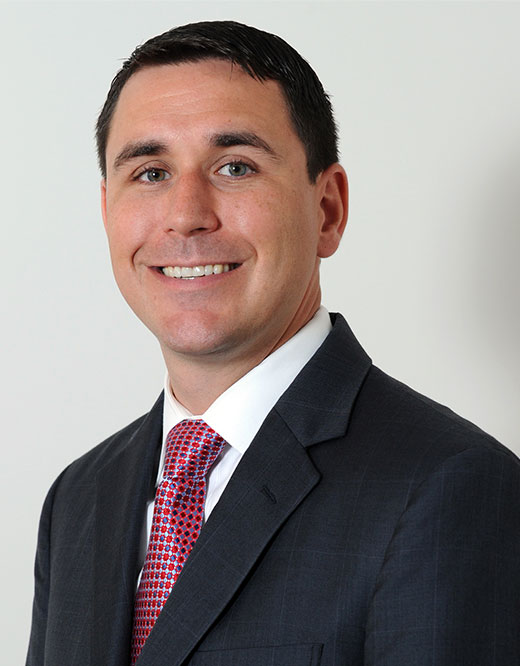 Mr. Gannon has recovered millions in jury verdicts and settlements for injured individuals. He has recovered over $25 million dollars for injured construction workers and their families within the past five years. He recently obtained a verdict in a medical malpractice trial resulting in a $4.6 million dollar award for a grandmother who experienced complications during an angiogram procedure. Matt also obtained a $2.5 million dollar verdict for the family of a 20-year-old who was killed in a pole vaulting accident. In both cases the Defendant’s insurance carriers refused to make a settlement offer.

In Matt’s first year as an attorney, he was selected as a “Rising Star” by Super Lawyers, featured in Chicago Magazine, a distinction that is limited to fewer than 2.5% of attorneys in Illinois. In every year that Mr. Gannon has been an attorney, he has been selected as an Illinois Emerging Lawyer, an honor bestowed to less than 2% of all attorneys licensed in Illinois. In 2015, Mr. Gannon was appointed to the Board of Advocates by the Illinois Trial Lawyers Association. He was also elected to the Board of Managers of the Illinois Trial Lawyers Association, a position that he has held since 2016.

Mr. Gannon has written in various areas of tort law and workers’ compensation. He is a published author in the Irish American News and a co-chair for the seminar committee for Trial Lawyers. Mr. Gannon was also the co-author of “Colella v. JMS Co. of Ill., Inc., 403 Ill.App.3d 82 (1st Dist. 2010): A Good Review of Evidentiary Issues, Jury Instructions and Damages at Trial,” Tort Law, Illinois State Bar Association, May 2011.

He earned his bachelor’s degree with honors from Merrimack College in Massachusetts, where he attended on a football scholarship. Matt received his law degree from John Marshall Law School, where he excelled in the advanced trial advocacy program.

Mr. Gannon is a third generation union member. During and post-college, Matt operated heavy equipment as a Local 150 Operating Engineer. He has extensive experience working with the labor community and is dedicated to serving the working men and women of the state of Illinois.