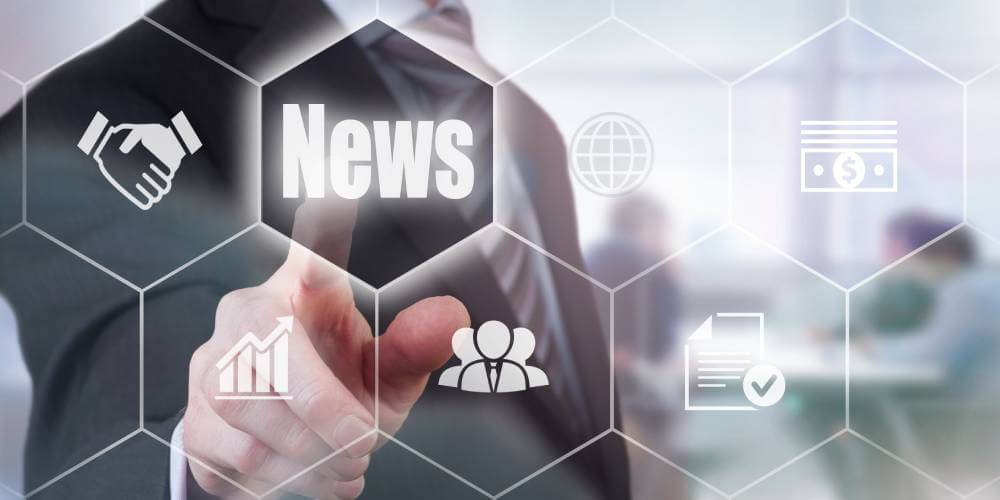 While initially offered as an alternative choice to cigarettes, e-cigarettes have become a popular standalone product all their own. In fact, as of 2019, an estimated 10 million people use electronic cigarettes such as JUUL, SMOK and Eleaf daily. However, like cigarettes due to the high concentration of nicotine found in vaping products, E-cigarettes have proven to be very addictive. Along with its addictive nature, vaping products also have previously unwarned health risks to users. Concerns have arisen that the vapor inhaled through these products can cause serious health concerns, mainly due to a recent outbreak of illnesses associated with vaping. As of September 2019, nine deaths have been reported as a result of vaping-associated pulmonary injury, or VAPI.

Along with these recently developing concerns, the fact remains that any nicotine product could harm the user. Nicotine is a highly addictive substance that can have lasting adverse effects on the lungs, heart, and brain. Healy Scanlon Trial Attorneys are prepared to help you pursue a claim as a result of any illnesses or injuries you may have sustained as a result of using these products.

Recently, concerns have arisen that E-cigarette marketers may specifically be targeting nonsmokers, with a strong belief that these campaigns are aimed at children. It is believed that adolescent users are not using these products to quite smoking cigarettes; in fact, it is a growing concern that vaping is acting as a gateway to tobacco products for youth.

The flavors offered by E-cigarette companies also seem to be targeting a younger audience. These flavors include candy, fruit, and others that may target today’s youth. In 2018, the FDA launched an investigation into several companies, among them the popular E-cigarette company Juul, to determine if they were specifically marketing their products to children. Concerns arose toward Juul since the products made by the company are designed to look like a flash drive and are therefore easily concealable to teachers and parents.

The FDA has issued several warnings to manufacturers in regards to marketing or selling their products to children, resulting in several companies limiting their advertisements on social media and sales in retail stores.

In 2019, an outbreak of lung disease was reported across several states, all associated with electronic vaping products. As of September 2019, over 500 cases have been reported with varying level of severity. Common symptoms of vaping-associated pulmonary injury include cough, fatigue, shortness of breath, diarrhea, and fever. VAPI can also be associated with obliterative bronchitis (OB), also known as popcorn lung. Popcorn lung inflames the airways severely, resulting in severe obstruction of the lungs. Some reported cases showed that patients’ respiratory failure continued to deteriorate, result in the patient being connected to a mechanical respirator.

The nine deaths reported in September 2019 have all been linked to vaping products. It is recommended that consumers avoid these products as doctors are unsure of the exact cause of vaping illness.

If someone is injured as a result of the usage of an electronic cigarette, there may be a product liability case which will entitle them to financial compensation for their injuries.

If you or a loved one are hurt as a result of electronic cigarette usage, contact Healy Scanlon Trial Attorneys for HELP!