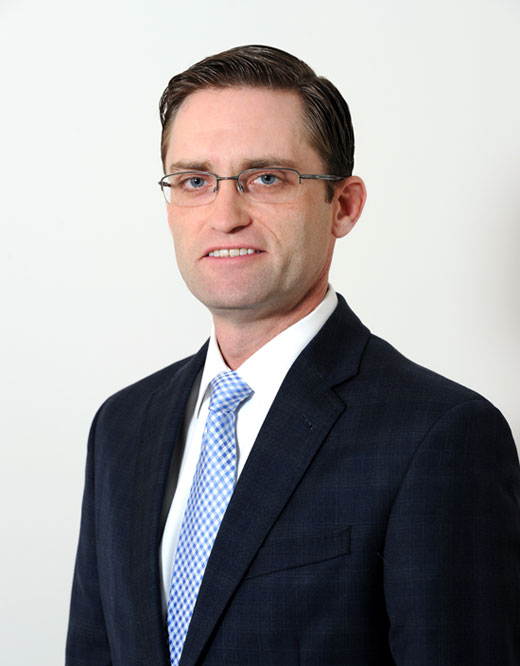 In 2006, he graduated with Honors from Lewis University in Romeoville, Illinois where he actively competed with the American Mock Trial Association and was a member of the Delta Epsilon Sigma National Catholic Honors Society.

Since joining Healy Scanlon Law Firm as a clerk in 2004, he has worked closely with the firm’s attorneys on over 20 major jury trials and numerous other cases resulting in successful settlements. He has authored the firm’s monthly article published in the Irish American News, and has drafted briefs and motions at the trial court level, for the Illinois Appellate Court, and the Illinois Supreme Court. He concentrates his practice in personal injury and workers’ compensation.