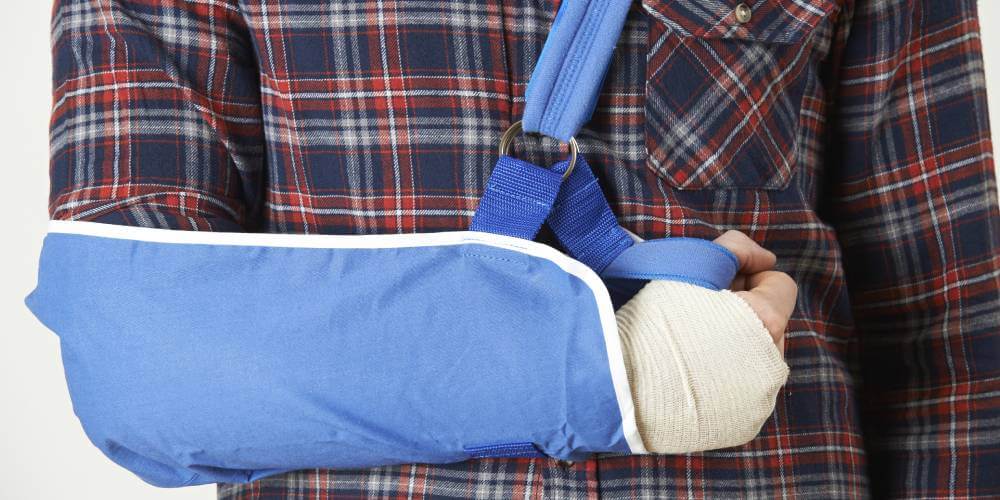 We have previously written about the dangers that pedestrians and bicyclists face in cities like Chicago that largely cater to automobile traffic. In addition to the risks of being struck by a car while riding with traffic or crossing the street, bicyclists and pedestrians also encounter hazards on sidewalks.

Earlier this month in southwestern Illinois, a jury awarded a teenage boy and his family close to a million dollars in damages resulting from a bicycle accident. While the accident occurred in another part of the state, the scenario is one that may be familiar to many bicyclists here in Chicago.

In March of 2010, a boy named Trevor was riding his bike on a sidewalk in Edwardsville, Illinois. He was on his way to middle school. As he passed a construction site, he was severely injured by giant iron beams that protruded out onto the sidewalk. The beams were not surrounded by a barricade.

As a result of the accident, Trevor suffered devastating injuries to his face, mouth and teeth. His injuries caused speech problems and difficulty eating. Since his accident, he has endured oral surgery, plastic surgery and more than 60 physician visits.

The construction company admitted liability for the accident. As such, this month’s trial was only for purposes of determining the amount of damages that Trevor and his family would receive. At the conclusion of the trial, the jury decided to award a total of $910,000. About $185,000 was awarded to the plaintiff’s parents and Trevor was awarded $725,000.

This jury award may seem high to some, but it is important to remember the true costs of a horrible and injurious accident. Victims and their families often face astronomical medical bills, physical therapy, emotional/psychological therapy, absenteeism from work and school and the difficulties posed by permanent disfigurement and long periods of recuperation.

Anyone who has been injured by the negligence of another person or company deserves the chance to seek appropriate compensation. This case seems to have taken a long time and a lot of effort, but hopefully the victim and his family feel that they have found justice and can now move on with their lives.